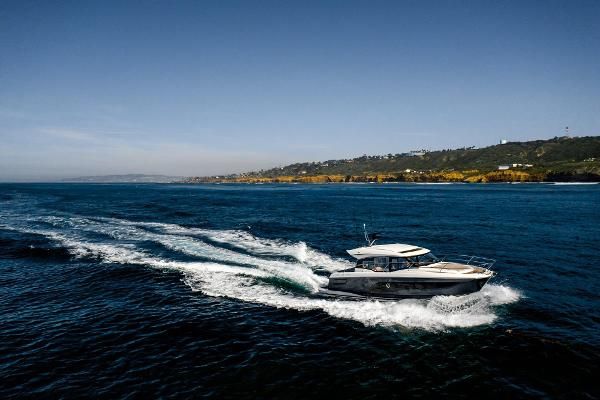 LUXURY SPORT CRUISER WITH PERFORMANCE YOU PRIZE A luxury sport …

12 m 2005 Prima 38
92.026 EUR  *
Plymouth, Devon, Reino Unido
Ancasta International Boat Sales
The last Prima 38 to be built in the UK in 2005 by Seaquest Yachts, and the only one with masthead spinnakers. IRC optimised rudder designed by Hugh Wellbourn. Dry sailed from new. The Prima 38 is cap