/>
más
12 m 2007 Northern Bay 38
542.397 EUR  *
Brick, Estados Unidos
Brewer Yacht Sales
With new plans to sail around the globe, the Owner has decided to bring Tarry Knot to market. This stunning 38 Northern Bay took over 3 years to craft, and was finished by Morgan Bay boat works i

12 m 2007 Northern Bay Down East
433.150 EUR  *
Mystic, Estados Unidos
Brewer Yacht Sales
The past owner of this boat was an avid boater who was disabled. This boat has been completely reworked to accommodate his special needs. There is a wheel chair door with ramp on the starboard side to 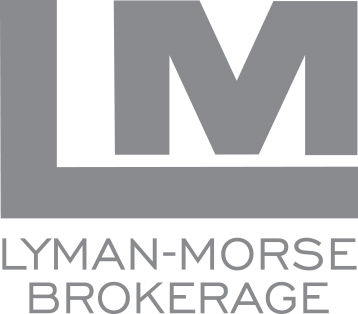