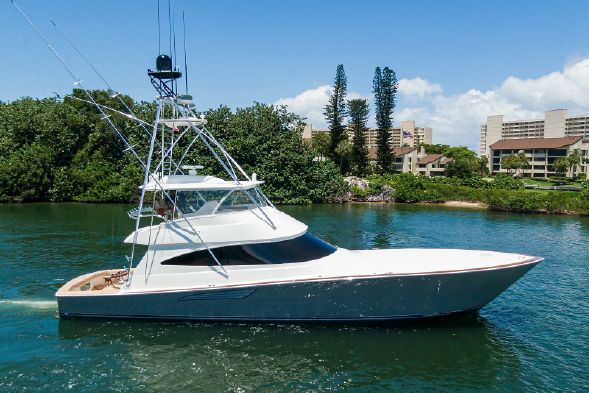 Introducing one of the most custom 68' Viking's to date, the "Oi… 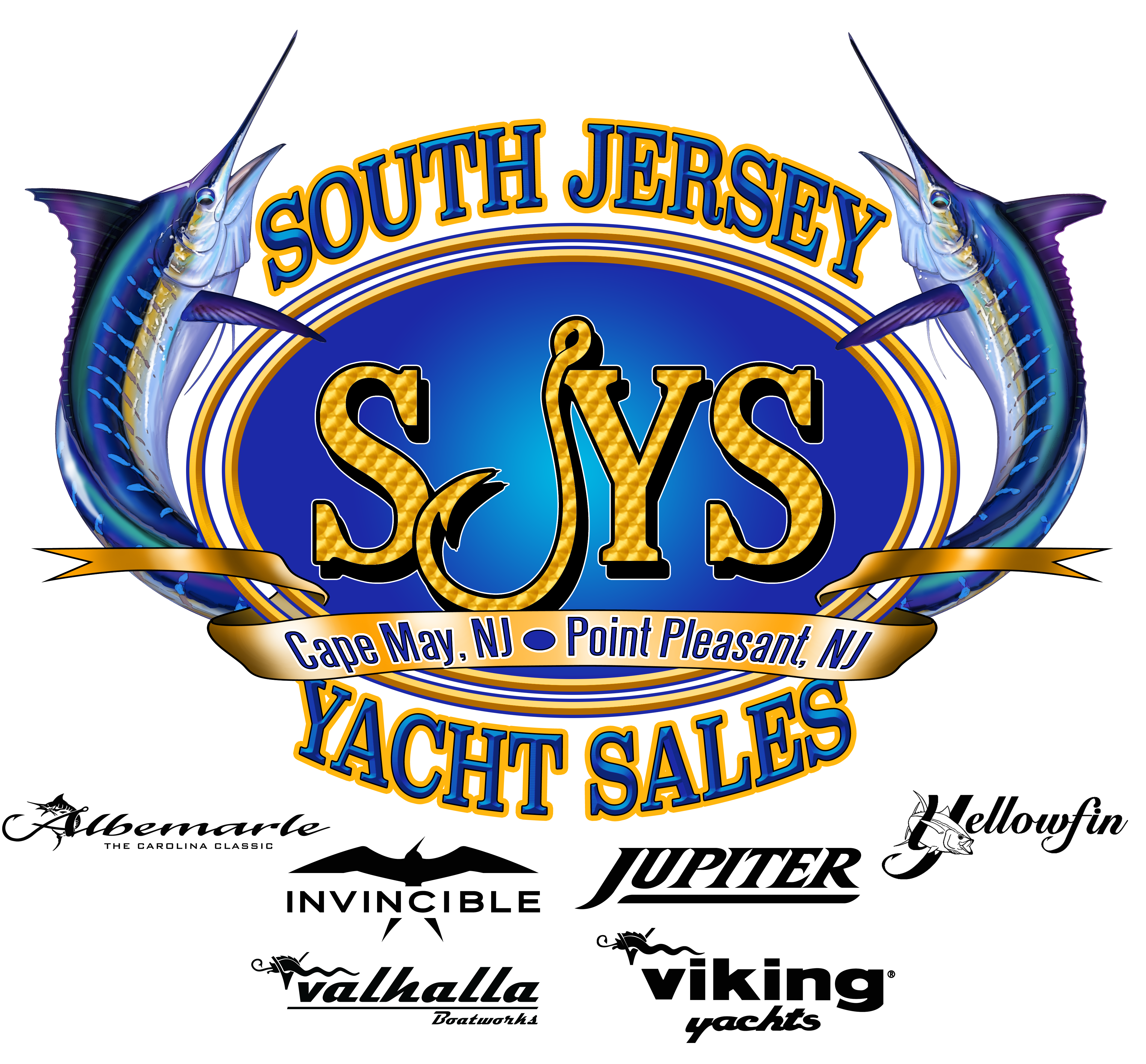 15 m 1998 Cabo 45
220.000 EUR  *
Barcelona, España
Eric Zobel International Yachts Deales S.L.
When she was introduced, the CABO 45 Express garnered Boating Magazine’s “Boat of the Year” award her first year in production. The critics referred to her glowingly as the “&h

15 m 2005 Cabo 45 Express
475.000 EUR  *
Sardegna, Italia
Molo66 Yacht & Ship Consulting
Advertising of this vessel in any printed material or the internet is not permitted without previous consent from this office. Vessel particulars are believed to be correct but can neither be guarante

/>
más
Ver Video
15 m 2003 Cabo Flybridge
401.827 EUR  *
Cabo San Lucas, México
Denison Yachting
This beautiful Cabo 48' has been very lightly used and well cared-for by her owner. Maintained by a full time captain and mate. Many recent upgrades including but not limited to the following: &n

14 m 2008 Cabo 45 Express
528.720 EUR  *
Montauk, Estados Unidos
Montauk Yacht Sales
One of the largest express fishermen available, the premium price of the Cabo 45 is enough to bring all but the most affluent anglers to their knees. She’s constructed on a beamy modified-V hull

14 m 1999 Cabo 45 Express
379.833 EUR  *
Dana Point, Estados Unidos
Dick Simon Yachts
Bad to the Bone has been updated and upgraded to provide a functional fishing platform. With her tower and sonar she is ready to fish. Able to sleep six, Bad to the Bone is a great value in a